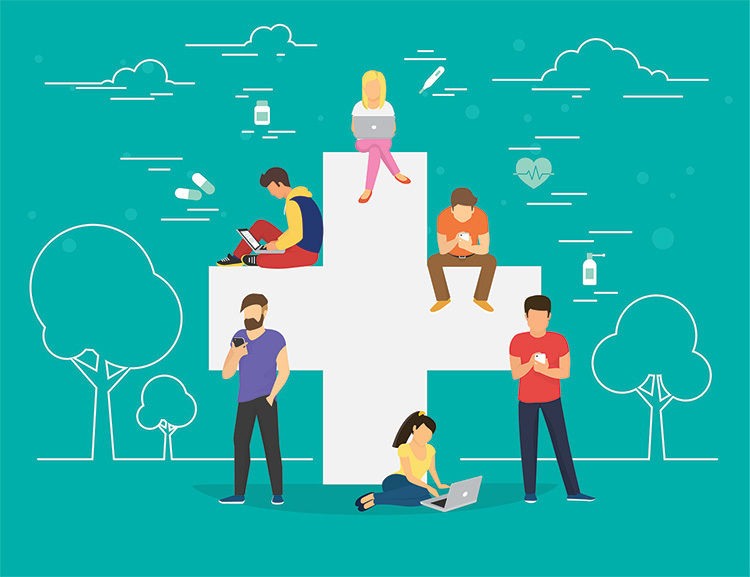 Why is English so dominant in Pharma advertising?

There’s a regulatory dimension to using other languages in addition to English as well. Each piece of collateral, each commercial, each website will have to adhere to federal regulations and undergo review. Translation isn’t always straightforward, and there’s no guarantee of one-to-one correspondence between terms in two languages. It takes time – and money – to make good consumer-facing medical content in another language, and then evaluate if that content is compliant. That means having an internal or contracted team that can support regulatory review and submission in the secondary language, which won’t necessarily be the same set of people as your primary team.

That said, advertising in languages other than English can also create opportunities to reach significant markets—like the millions of Spanish speakers who call the U.S. home.

Here are a few stats that illustrate the size of the Spanish-speaking demographic:

There are public health and equity considerations for a lack of Spanish-language advertising in pharma. Nearly 6 in 10 Hispanics in an AP survey report struggling to communicate with healthcare providers due to language barriers.3 A 2020 article exploring the disparities between Spanish and English-language broadcast ads for pharma notes how Spanish-speaking audiences who watch Univision are eager to see relevant pharma advertising, with many of them using the channel as their primary source for news.4 Despite the receptiveness of the audience and an increased prevalence of certain chronic health conditions, an interviewed Univision exec called Spanish-language advertising “a bit of blind spot” for pharma companies.

One such chronic condition is type 2 diabetes, which disproportionately affects Hispanics. 17% percent of Hispanics have been diagnosed with diabetes (compared to 8% of non-Hispanic whites).5 Drugs for diabetes are major moneymakers for pharma companies that see steady prescriptions for years, which made me curious: are there Spanish-language websites for major diabetes drugs? Depending on the market, Spanish speakers could be a major potential market for these companies.

Using this list of top diabetes medications, I decided to evaluate which websites offered web content or a companion website in Spanish.6 Here’s what I found:

*While Ozempic gets kudos for having a Spanish site, it’s of a markedly lower quality than its English-language counterpart.

Eli Lilly-manufactured drugs (Humalog, Trulicity, Jardiance, and Mounjaro) have similarly styled websites and use an easy toggle on the left to get from English to Spanish. The Spanish sites are comparable in quality. Steglatro, Rybelsus, and Ozempic are from different manufacturers, but all offer a Spanish version link in small print on the top of the page.

Merck and Sanofi have decided against Spanish-language sites for these listed drugs, while Novo Nordisk (who sells Rybelsus and Ozempic, which both have Spanish sites) is likely just saving money by keeping the older Victoza’s site English-only.

As we discussed earlier, adding in Spanish web content and resources represents a significant expense – and additional time commitment – for companies marketing drugs. It seems some diabetes drug manufacturers have done the math and decided having Spanish materials makes sense in terms of their addressable market. But what about other chronic conditions affecting the Hispanic population? Or diseases that disproportionately affect other minority populations who speak languages other than Spanish? While having a website for each language isn’t feasible, creating simple core collateral in multiple languages might be a boon for reps in areas with large minority populations. That means developing an internal pipeline for dealing with regulatory review in those alternate languages and finding a partner to help you create quality materials. English is still king when it comes to pharma advertising but being cognizant of significant linguistic minorities and finding ways to reach them is never a bad idea.

At bfw, we have experience addressing dual language audiences to help more people get access to care. Contact us for help reaching your audience with compelling, compliant messaging—even if it needs to be translated.