Every once in a while, you see an advertising decision that makes you scratch your head.

Following a scathing review by the House Committee on Oversight and Reform, the Department of Health and Human Services scrapped the celebrity wing of the COVID-19 vaccine and awareness campaign.

Fors Marsh has been given the go for the $250 million campaign, but influencers will not be a part of it. Instead, the campaign will feature digital and traditional media and will focus on the safety and science behind the vaccine.

HHS made the decision after the review committee labeled the influencer component as an attempt to “spend precious taxpayer dollars and recruit celebrities in a thinly-veiled propaganda campaign to try to help President Trump politically”.

The decision to pull back on that manifestation of the campaign makes sense. A politically charged influencer campaign will hurt the campaign more than it will help it.

But, in my opinion, totally scrapping the $15 million influencer component is a big mistake for two reasons:

The HHS campaign needs every dollar at its disposal.

Budget-wise, this is a problem. 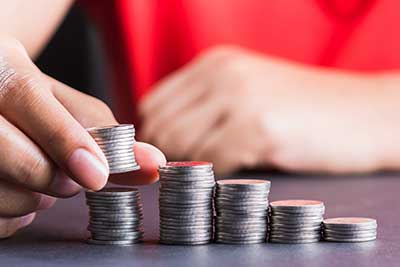 It is estimated that between 60-70% of the U.S. population will need to be vaccinated in order for the country to achieve herd immunity status. With about 50% of Americans onboard (optimistically), this means the campaign has to play a big role in convincing between 30 and 70 million Americans to receive the vaccine. So, with a $250 million budget, the campaign needs to generate a vaccination for roughly every $5 spent.

Again, this is optimistic. If herd immunity can only be reached at a 70% vaccination rate, then the campaign needs to create a vaccination for every $2.50 spent.

That’s a very high bar. Most of the work will need to be done by outstanding vaccination success and shifting public opinion.

Cutting the influencer component isn’t just a problem because the budget is badly needed. It’s also a strategic blunder. The HHS is missing a big opportunity to sway two large, defined demographics.

According to a recent Pew study, black Americans (44%) and white evangelicals (37%) are the most reluctant groups. Together, hold-outs from these audiences make up about 10% of the population.

And a scientific argument is not going to land with a large segment of both demographics. 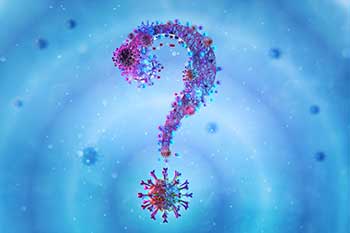 These audiences are as likely to refuse the vaccine due to a lack of trust in the government as they are to refuse it based on safety skepticism.

It’s very unlikely that these groups will give much weight to scientific arguments in favor of the vaccine. Someone from their side needs to vouch for the government.

Without an influencer component, the campaign is missing out on a full fifth of its audience.

An alternative option is to pay Americans to get vaccinated.

While this option is obviously more expensive (potentially costing $1,000 per person—or $330 billion), it might be the safer play in the long run. If vaccination rates don’t hit the required level and the virus is still a huge issue, then the economy will lose more than the $330 billion it would take to pay everyone to be vaccinated.

Obviously, this solution is far from perfect. The biggest issue with it is that suspicion will likely cause those distrustful of the government to spurn the incentive.

If the HHS campaign fails, however, it might be the only way.

What is certain is that the HHS COVID campaign has its work cut out for it. A dry public service announcement isn’t likely to create the vaccine demand needed.

Just because a campaign is founded on appealing to a person’s sense of logic doesn’t mean it has to be boring. Let’s hope the folks at Fors Marsh have a great campaign up their sleeve!